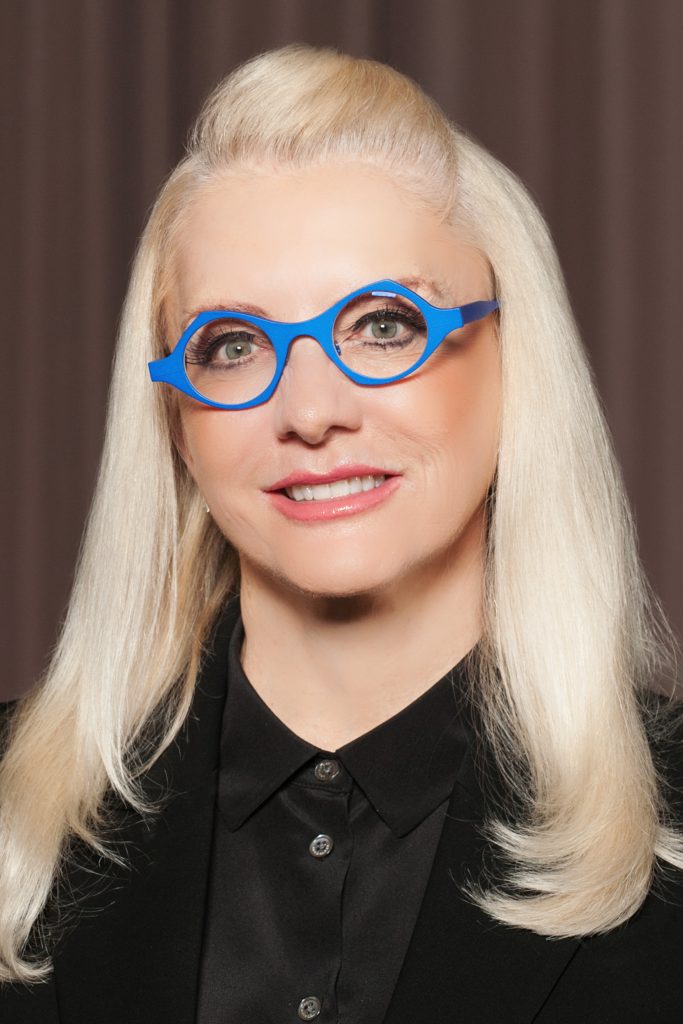 Carolyn Woodruff graduated from Duke Law School with high honors, where she was Research and Managing Editor of the Duke Law Review. She joined Tuggle Duggins, PA after law school, where she became a principal and partner after only four short years. Later, she started Woodruff Family Law Group. Ms. Woodruff is also a North Carolina CPA and has been a frequent and award-winning speaker for the North Carolina Association of CPAs, as well as the American Bar Association and the North Carolina Bar Association.  She is the only woman in North Carolina who is a Fellow of the distinguished American College of Tax Counsel, in recognition for her activism in Innocent Spouse Reform and divorce property settlement tax regulations. She is also a CVA, a designation in business valuation with the National Association of Certified Valuation Analysts.

After full days of working as a family law and divorce lawyer, Ms. Woodruff’s passion is ballroom dance. She, along with Alosha Anatoliy of Fred Astaire Greensboro, won the United States Classic Showdance gold medal in 2016. They have won numerous competitions, and have been Best of the Best finalists in the United States in all styles and ages. Mr. Anatoliy and Ms. Woodruff have appeared five times in the New York Show as a duo in Dance Legends. June 8, 2017, the duo will make their second appearance in the show Stellar Duo, dancing the Mystery of Masquerade to a live audience in the Kremlin Palace, Moscow, Russia and 100 million television viewers in Eastern and Western Europe. The duo also starred in the Simon Fuller reality TV show Ballroom Blitz, which played on TLC in the US and 11 foreign countries.

She is married to the love of her life, Dwight Ensley, who owns ValuePointe.biz. Dwight is an MBA and a lawyer. Carolyn and Dwight also are an award winning dancers together, holding the US and International title of Best Show Dance Amateur Couple.

Carolyn is also an avid airplane pilot. She has an instrument rating and is currently working on her twin rating in a B58 Baron. Dwight, her husband, is also an avid pilot, and they enjoy flying on the weekend.

Carolyn writes a bi-weekly question and answer advice column for the Rhino Times, called Ask Carolyn…Straight Talk from the Dancing Divorce Attorney. She is the author of two books: (1) Ask Carolyn…The Dancing Divorce Attorney and (2) Ask Carolyn Two. She is a co-author with her husband Dwight of Captain Green Eyes and the Seven Nights of Santa, a children’s holiday book for children who live under more than one roof. Seven Nights is currently being translated into Lithuanian for an orphanage project in that country.

Carolyn and Woodruff Family Law Group are involved in many community projects, including Big Hair Ball for Family Service of the Piedmont; Operation Smile (Carolina Dancing with the Stars); JDRF; Boys and Girls Club, where the firm runs a summer dance camp for the fifth year; Symphony Guild; and Men Can Cook (Women’s Resource Center).